Full-duplex transmission means that the switch is able to receive data while sending data at the same time, and the two are synchronized. It is like when we make a phone call, we can also hear each other’s voice when we speak. The current switches in the market all support full duplex. The advantage of full duplex is that the delay is small and the speed is fast.

The concept of “half duplex” corresponds to the concept of “full duplex”, it means that only one action takes place in a period of time. For example, a narrow road can only have one vehicle passing through at the same time. When there are two vehicles opposite each other in this case, only one can pass first, and the other one can only drive after the first one reach the end. This example vividly illustrates the principle of half duplex. Early walkie-talkies, as well as early hubs were all products that implemented half duplex. With the continuous advancement of technology, half duplex technology will gradually withdraw from the stage of history.

In serial communication, data is usually transmitted between two stations (such as terminals and microcomputers). According to the direction of the data flow, it can be divided into three basic transmission methods: full duplex, half duplex and simplex. Since simplex is rarely used now, only the first two methods will be introduced below.

Full duplex Ethernet uses two pairs of cables instead of one pair in half duplex mode. In full duplex mode, point-to-point connection is adopted between the sender and the receiver, which means that higher data transmission speed can be obtained in full duplex transmission. When the data is transmitted and received separately by two different transmission lines, both parties in the communication can send and receive at the same time. This transmission mode is full duplex. In the full duplex mode, each end of the communication system is equipped with a transmitter and a receiver, so that the data can be controlled to be transmitted in both directions at the same time. In the full duplex mode, there is no need to switch directions, so there is no time delay caused by switching operation, which is very beneficial for those interactive applications (such as remote monitoring and control systems) that cannot have time delay. This method requires that both communication parties have transmitters and receivers. At the same time, two data lines are required to transmit data signal (control line, status line and ground wire may also be required). 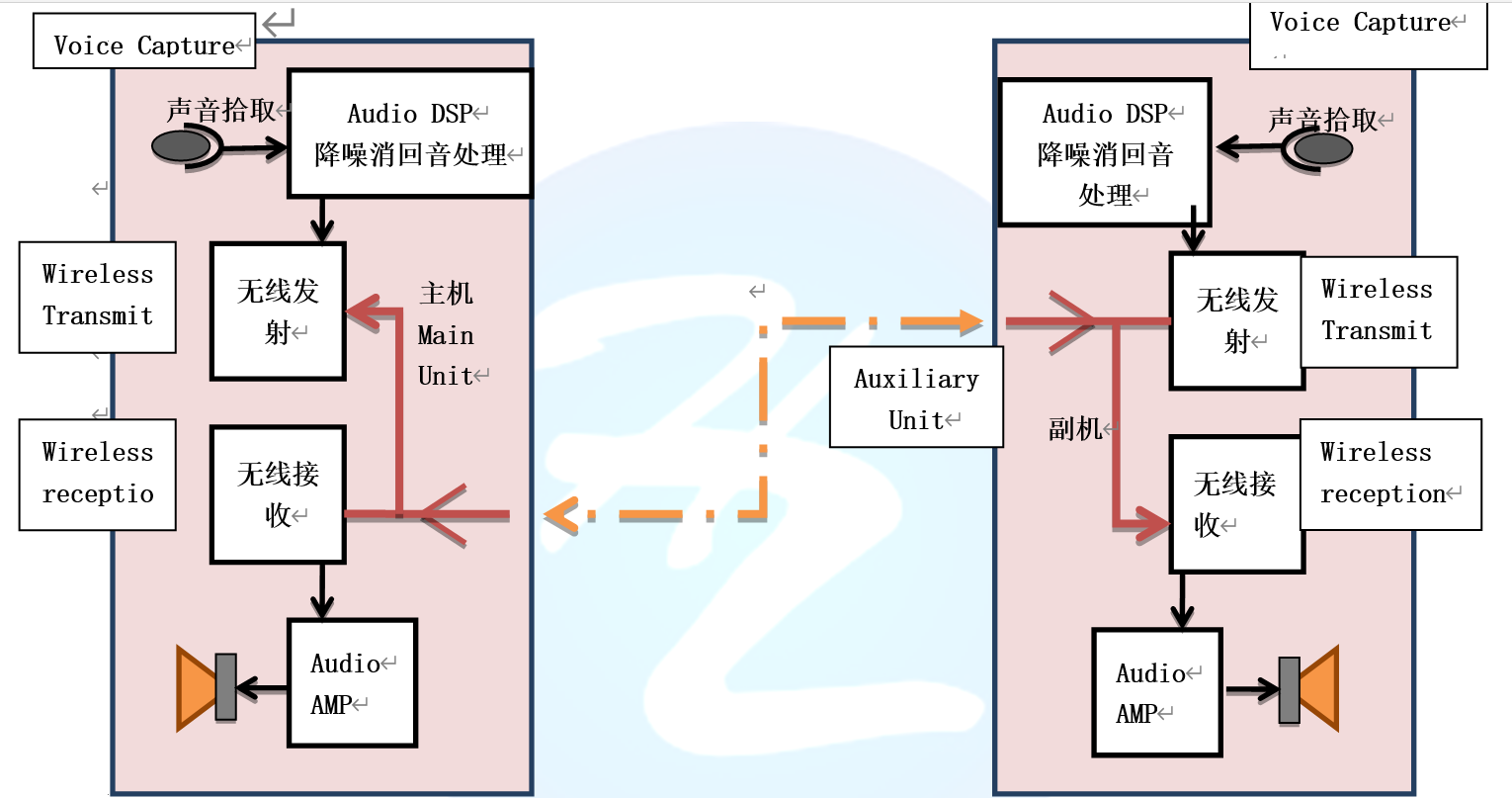 For example, the computer host connects the display terminal with a serial interface, and the display terminal connects a keyboard. In this way, the characters entered on the keyboard are sent to the host memory, meanwhile, the information received by the host memory can be sent to the screen for display. Usually, when 1 character is typed on the key board, it will not be displayed first. The host computer will send the character back to the terminal immediately after receiving it, and then the terminal will display the character. In this way, the sending back process of the previous character and the input process of the next character are carried out at the same time, that is, working in full duplex mode.

If the same transmission line is used for both receiving and sending, although the data can be transmitted in both directions, the two parties of the communication cannot send and receive data at the same time. This transmission method is half-duplex. In this way, the transmitter and receiver at each end of the communication system are transferred to the communication line through the receiving/sending switch to switch the direction, therefore, there will be a time delay. The receiving/sending switch is actually an electronic switch controlled by software.

When the computer host connects the display terminal with a serial interface, in the half-duplex mode, the input process and the output process use the same channel. Some computers and display terminals work in half duplex mode. At this time, the characters entered from the keyboard are sent to the host and displayed on the terminal at the same time, instead of loopback, so the receiving process and sending process can be avoided at the same time.

At present, most terminals and serial interfaces provide commutation capability for half duplex mode, and also provide two independent pins for full duplex mode. In actual use, it is generally not necessary for both parties to send and receive at the same time. For one-way transmission devices such as printer, half duplex or even simplex can do it, and no need to reverse.